Microsoft’s Bing search engine is making inroads into Google’s dominance of the search market according to data from US net measurement firm ComScore.

Its latest figures show Microsoft’s share of the search market has grown from 8.9% in July to 9.3% in August.

Microsoft’s modest 9.3% share of the US search market is small but is a significant increase for a new entrant, say analysts.

The Bing search engine was launched by Microsoft in June 2009 and was followed in July by a search tie-up with rival Yahoo.

Google is still far and away the search leader, with 65% of the US market.

Microsoft’s modest 9.3% share of the US search market is small but is a significant increase for a new entrant say analysts.

The fact Google is losing any market share to Microsoft could indicate that it is no longer the immediate choice for everyone, thinks search expert John Batelle.

“I think the service is starting to gain footholds with users who see it as a regular alternative to Google,” he wrote in his blog.

He is a fan of Bing’s newly-released visual search interface.

“I think it augurs some serious new – and useful – approaches to sifting through massive amounts of related data,” he said.

In the UK, Bing has also made small inroads into Google’s market share.

In August the number of searches on Bing increased by 5%, while Google searches were down 1.7%, according to UK online measurement firm Nielsen.

“It is a very tiny ripple but reflects that Microsoft has done a lot of marketing around it and that people are curious about anything new that is launched,” said Alex Burmaster, communications director at Nielsen.

Google is already working on an update to its current search engine.

Nicknamed “Caffeine” the new version is still in the testing phase and will replace the current engine once tests are complete. 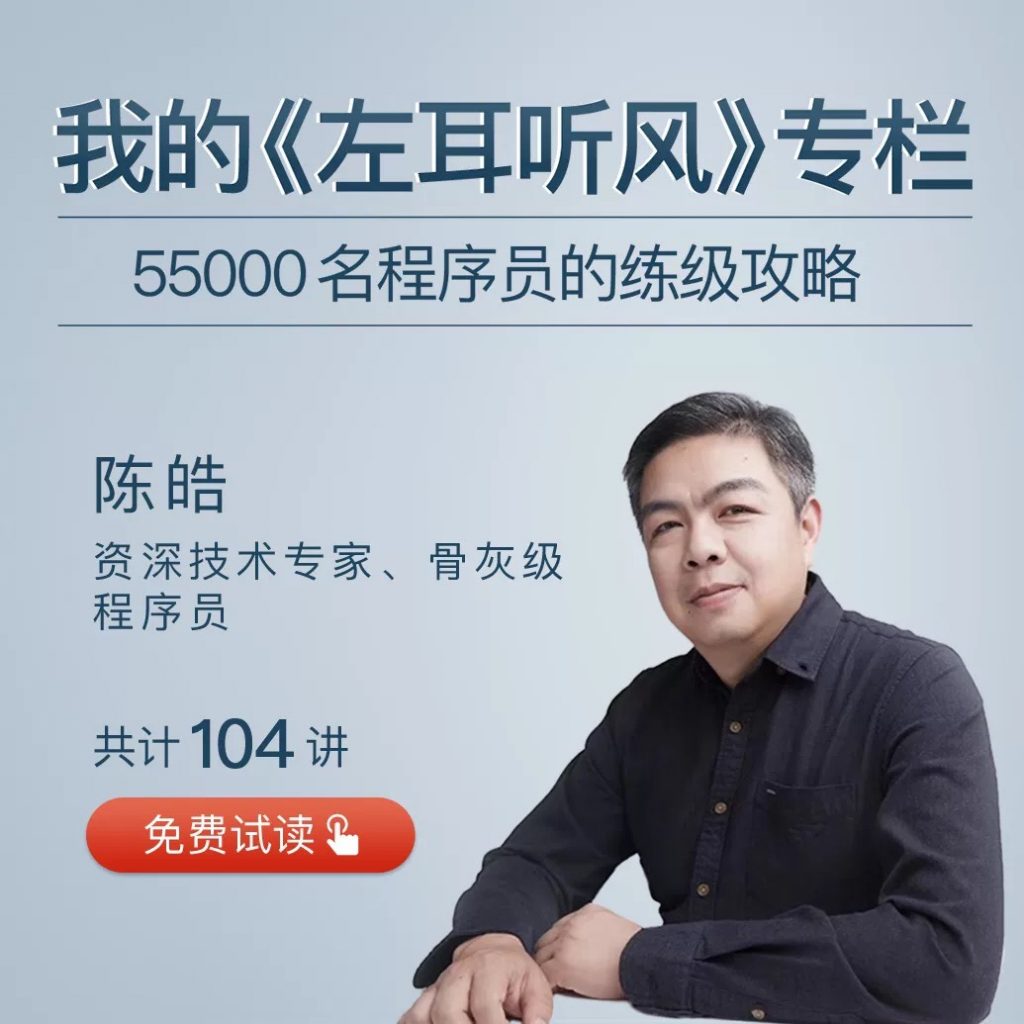